Mornings and evenings wild galah cockatoos congregate on the old brick streets of Sancreed Street in Burra, South Australia, by the old Police Stables and Lockup. But, as reported by ABC News Australia, on Wednesday, July 18, 2018, the urban clearing afforded a different view: lifeless galah bodies littering the ground. Mysteriously dead galah bodies. By July 23, over 236 had been counted. All in a mere fifty meter strip along  Sancreed Street.

The news story broke from Burra resident Ruth Norris‘s July 20 Facebook post on “dead and dying galah.” A University of New England Animal Care and Rescue officer, Ms. Norris received two calls July 19 reporting galahs that were “not doing well.” Phone calls from the Burra area began to pour in: dead galahs on Sancreed Street. Ms. Norris warned area residents not to allow dogs or cats to ingest any dead galahs on the ground. Goyder’s Regional Council collected and removed the corpses from the public space. At the time of Ms. Norris’ posting, the dead galahs in that small area numbered 115. Within five days, the number increased to 236.

Several hours north of Adelaide, Burra features “an outstanding collection of 19th century civic, residential, church and Cornish mining structures, all located around” the Burra Monster mine. Built in the Old Colonial Regency style, the courthouse and police lock-up “‘An Historic Copper Town and the Merino Capital of the World,” present-day Burra is a 1940’s consolidation of five copper mine company towns, of which Kooninga, serving the Monster mine, was the largest. Copper, along with sheep and wheat, sustained the young South Australian economy: South Australia only became a British colony in 1838. At the height of the Monster mine’s production in 1859, Kooninga bragged a boom population of over 1,500 inhabitants. Today, however, Burra’s population maintains a steady approximate 1,000 residents, and the town proudly touts its National Heritage listing.

The back of the Lockup and Stables more clearly displays the wattle and daub construction along with shingled roofing (nationaltrust.org. au) 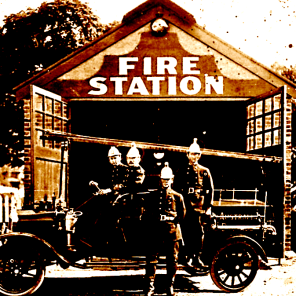 The original firehouse, dating back to 1845 (burrasa.info) 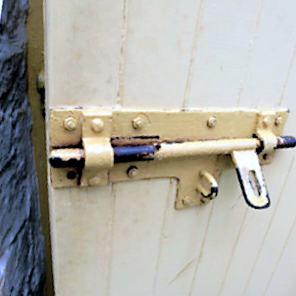 Iron had to be imported from elsewhere (daytrippa.com.au)

Adobe over masonry for the less prominent parts of the Stables and Lock-up (Daytrippa.com.au)

Sancreed Street, by the old Police Station, lies at the heart of the preserved town district. Further out, the residences featured brick fronts and the usual imported corrugated iron rooftops of the period. 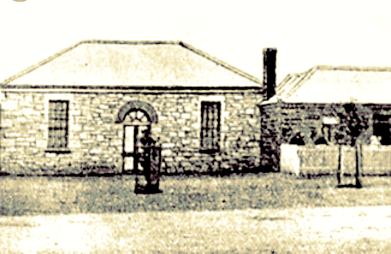 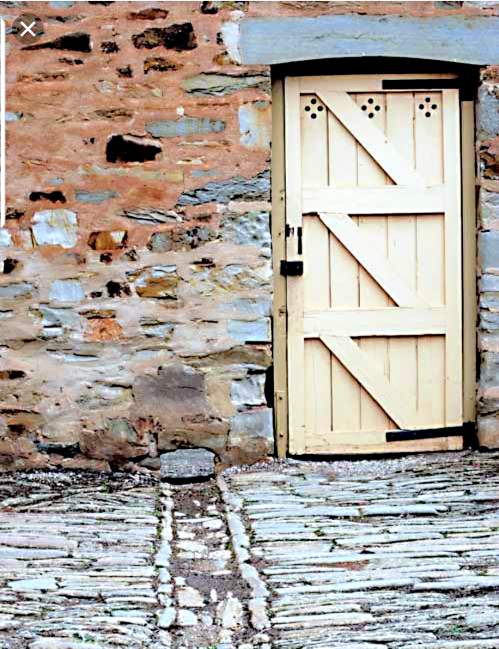 As Ms. Norris clarified, all of the galah corpses dropped along a 50 meter stretch of Sancreed Street. Necropsy determined that all of the dead galahs were mature, disease-free and uncontaminated by any of the many toxins for which the cockatoos had been tested. Although it was winter Downunder and not “carting” time — when threshed grain arrives in town for transport elsewhere, which can lead to some accumulation of grain in the street — the cockatoos exhibited grain-filled crops.  Yet area farmers had reported that, when sick, the galahs had not acted “grain drunk” as they may at carting.

A spokesperson for  City of Playford, a town also located in the Adelaide environs, confirmed that South Africa’s Department of Environment, Water and Natural Resources (DEWNR) conducted and concluded its investigation, yet could not finally determine the Burra galahs’ cause of death, “they can’t rule out poison, as there are so many that won’t show up on the testing they do.”

Given the galahs’ full crops, by inferrence, the galahs ingested grain which had been either intentionally or accidentally tainted with an unidentified but lethal substance. 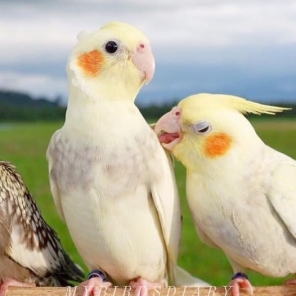 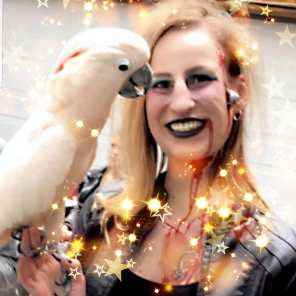 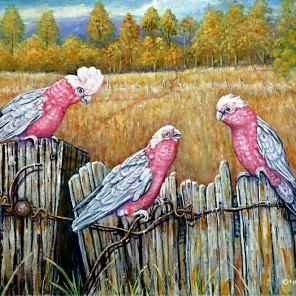 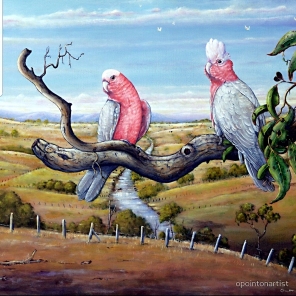 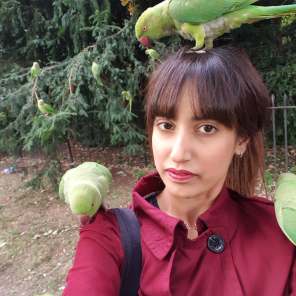